Work has always played a role in where we live. After all, nobody likes a long commute. Which is why we’ve typically looked to live somewhere close to where we worked. But the pandemic changed work routines for many people and now it looks like it’ll be changing how we decide where we want to move. It’s already fueling a desire to make a change. In fact, according to one recent analysis, the number of remote or hybrid workers who say they’re ready to move is about 10 percent higher than the number of in-person workers who say the same. But before workers can look for a bigger, more affordable place somewhere new, they’ll have to know exactly what their future work schedule will look like. And many of them don’t. The same analysis found that nearly 40 percent of employees still don’t know if, or how often, they’ll have to return to their workplace. When they find out, though, it’ll likely lead to a significant shift in where home shoppers are looking to buy. (source) 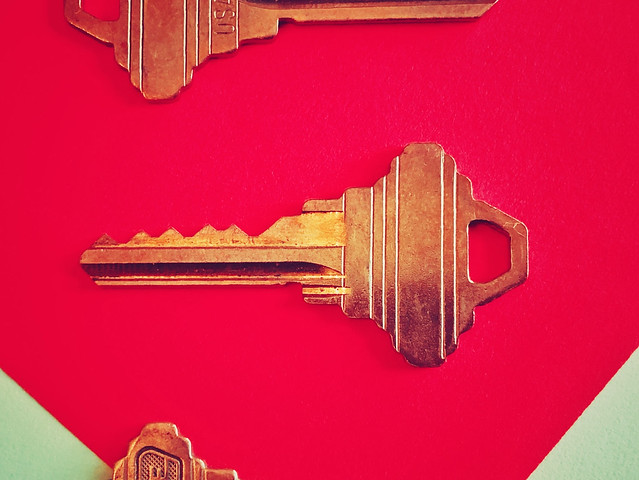