Homes sell quickly these days. Anyone who’s shopped for a house recently knows this. A quality house listed on a Thursday will sometimes not even last through the weekend. That’s good for home sellers but can be stressful for buyers. Which is why new numbers tracking home sales over the four-week period ending August 1 offer encouragement. The data shows that 49.7 percent of homes had an accepted offer within two weeks of being listed. And while that’s fast – and nearly 6 percent higher than the same time last year – it’s also about the same as it’s been since early July. In other words, homes are still selling quickly but the rate has begun to plateau. That could be a sign that the red-hot housing market is beginning to cool, heading into the second half of summer. And, if the trend continues, it may mean home buyers find more available homes for sale and a little less competition than they did earlier in the year. (source) 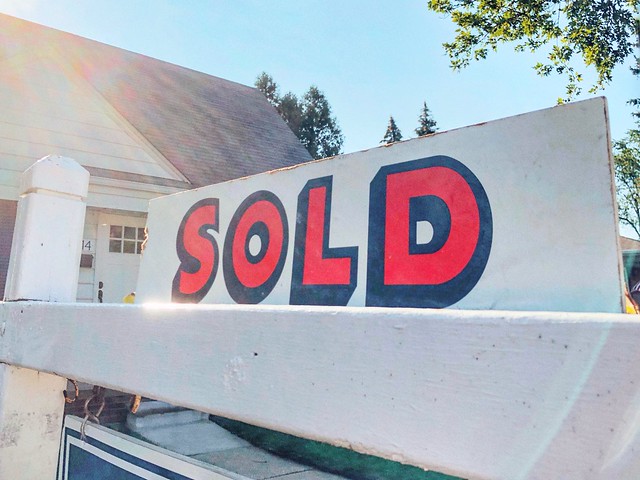