For the fourth straight week, average mortgage rates increased from the previous week. In fact, according to the Mortgage Bankers Association’s Weekly Applications Survey, rates were up across all loan categories, including 30-year fixed-rate loans with conforming and jumbo balances, loans backed by the Federal Housing Administration, and 15-year fixed-rate loans. Michael Fratantoni, the MBA’s chief economist and senior vice president of research and technology, says the increases are being driven by expectations of future economic growth and inflation. “Mortgage rates have continued to move higher in the post-election period, as investors worldwide are looking for increases in growth and inflation, with the 30-year mortgage rate reaching its highest weekly average since the beginning of 2016,” Fratantoni said. But while the highest rates since January have caused refinance activity to fall, prospective home buyers look to be locking in low rates before they go up any further. Last week saw a 19 percent increase in demand for loans to buy homes. The spike puts purchase loan demand 11 percent above where it was at the same time last year. The MBA’s weekly survey has been conducted since 1990 and covers 75 percent of all retail residential mortgage applications. 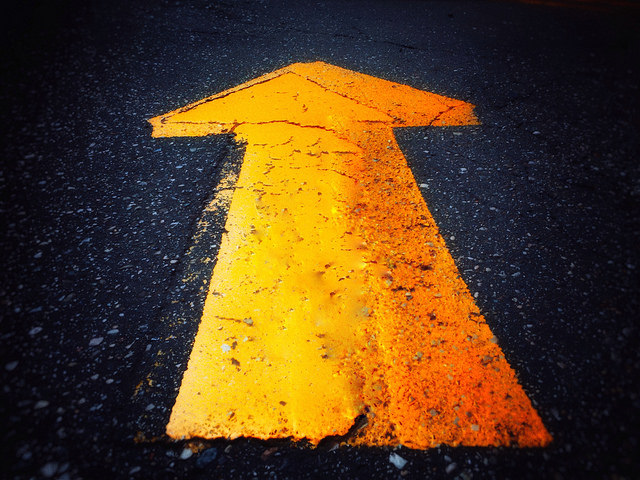