Fannie Mae’s monthly Home Purchase Sentiment Index measures Americans’ perceptions of the housing market, buying and selling a home, prices, mortgage rates, and their personal financial situation. According to the March survey – conducted during the first three weeks of the month – Americans have become more cautious about their prospects. In fact, the impact of the coronavirus has caused housing-market sentiment to decline significantly from where it was in February, when it was near an all time high. “In March, the HPSI dropped to its lowest level since December 2016, with Americans reporting greater concern about their job security than at any point in the last six years,” Doug Duncan, Fannie Mae’s senior vice president and chief economist, said. But while concerns about job security jumped, the number of respondents who say it’s a good time to buy a house fell only 3 percent from the month before. Duncan believes this is due, in part, to low mortgage rates. The percentage of participants who said it was a good time to sell a home, on the other hand, took a bigger hit, falling from 67 percent to 52 percent month-over-month. (source) 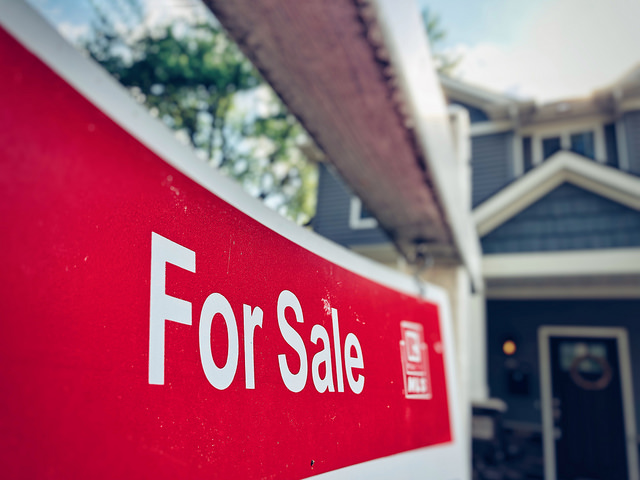