The number of new homes that began construction in April was 6.6 percent higher than the previous month, according to new numbers released by the U.S. Census Bureau and the Department of Housing and Urban Development. The improvement, which included a surge in multi-family construction, also included a 3.3 percent jump in the number of single-family homes that broke ground during the month. That’s good news for home buyers because any increase in new home construction boosts the number of homes available for sale, which helps balance the market and keeps prices from rising too quickly. Buyer demand has been high so far this spring but, because for-sale inventory has been low, prospective buyers have fewer homes to choose from and less room for price negotiation. Also in the report, there was an 1.5 percent increase in the number of authorized building permits to build single-family homes – which is a good sign that new home construction will continue to improve in coming months. The newly released figures outpaced economists’ expectations and were another sign that the economy and housing market, which had slowed to start the year, have begun to pick up. More here. 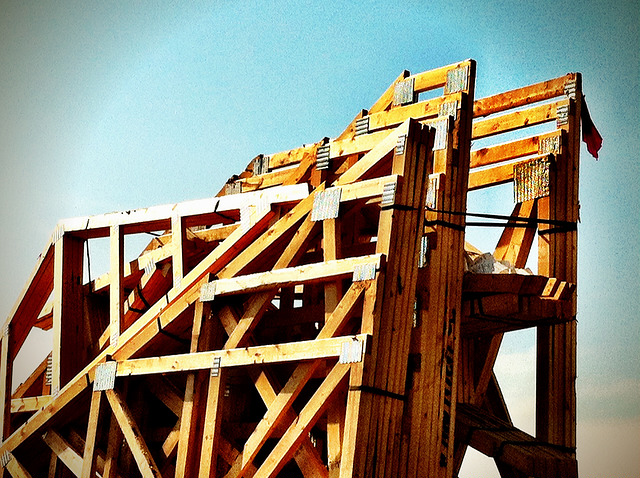