According to the Mortgage Bankers Association’s Weekly Applications Survey, demand for loans to buy homes is 27 percent higher than it was at the same time last year. This indicates that this spring’s selling season could be even stronger than last year’s. That is encouraging news, especially since recent economic data has suggested activity is slowing. But despite the annual gain, demand for mortgage applications was down 4.8 percent from the week before. The decline was mostly due to a 7 percent drop in the number of borrowers looking to refinance. Refinance activity is usually more volatile than purchase demand – and more sensitive to rate fluctuations. Last week’s dip happened, however, during a week when mortgage rates were down. In fact, the average contract interest rate for 30-year fixed-rate mortgages with both conforming and jumbo balances fell from the week before. So did average rates on loans backed by the Federal Housing Administration. Joel Kan, MBA’s associate vice president for forecasting and industry surveys, says many years of lower-than-normal mortgage rates has reduced the number of homeowners that can benefit from refinancing. “Applications for both conventional and government refinance loans decreased, as the supply of borrowers who could benefit from rates at this level begins to diminish,” Kan told CNBC. The MBA’s weekly survey has been conducted since 1990 and covers 75 percent of all retail residential mortgage applications. More here. 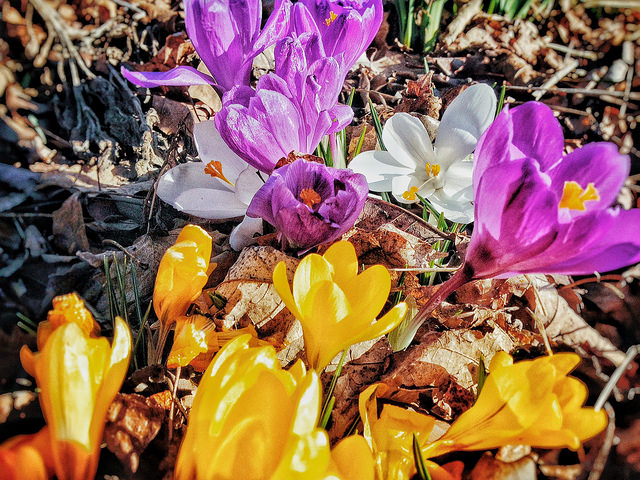