Among the many different indexes tracking home prices across the country, the S&P Case-Shiller U.S. National Home Price Indices is considered the leading measure. Its nearly three decades of historical data make it a trusted source for gauging home price trends. According to the most recent release, the national index – which covers all nine U.S. census divisions – found home prices up 5.6 percent from where they were last year at the same time. But despite the annual gains, month-over-month results show values relatively flat from one month earlier. In fact, compared to the month before, national home prices rose less than 1 percent in October. That suggests home price increases are beginning to slow, which could be good news for buyers who are concerned about the recent upswing in mortgage rates. But, though prices may be showing signs of slowing, David M. Blitzer, managing director and chairman of the index committee at S&P Dow Jones Indices, says they’re still rising faster than incomes. “Home prices and the economy are both enjoying robust numbers,” Blitzer says. “However, mortgage interest rates rose in November and are expected to rise further as home prices continue to outpace gains in wages and personal incomes.” More here. 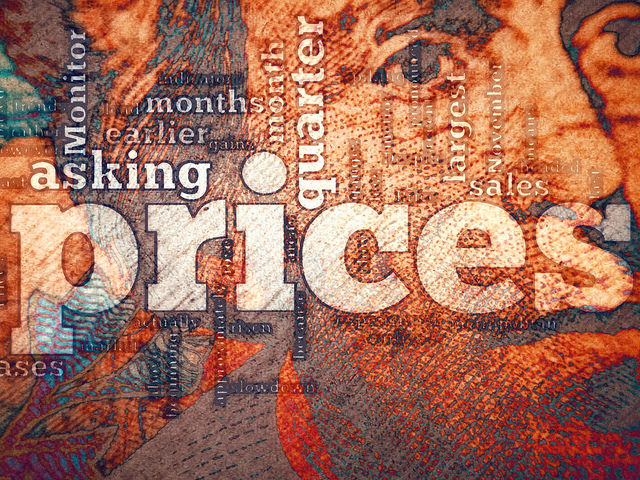