New data from the National Association of Realtors shows sales of previously owned homes rose 4.4 percent in March and are now at their fastest pace since February 2007. Lawrence Yun, NAR’s chief economist, said the gains were led primarily by increases in the Northeast and Midwest but the overall results are encouraging. “The early returns so far this spring buying season look very promising as a rising number of households dipped their toes into the market and were successfully able to close on a home last month,” Yun said. “Although finding available properties to buy continues to be a strenuous task for many buyers, there was enough of a monthly increase in listings in March for sales to muster a strong gain.” According to Yun, as long as inventory continues to rise, so will sales. Last month, inventory was up nearly 6 percent but, despite the improvement, it still lags behind last year’s levels. And, because there are fewer properties for sale in many markets, homes are selling more quickly this spring. In fact, the typical home was on the market for just 34 days and nearly half of all homes sold in March were on the market for less than a month. More here. 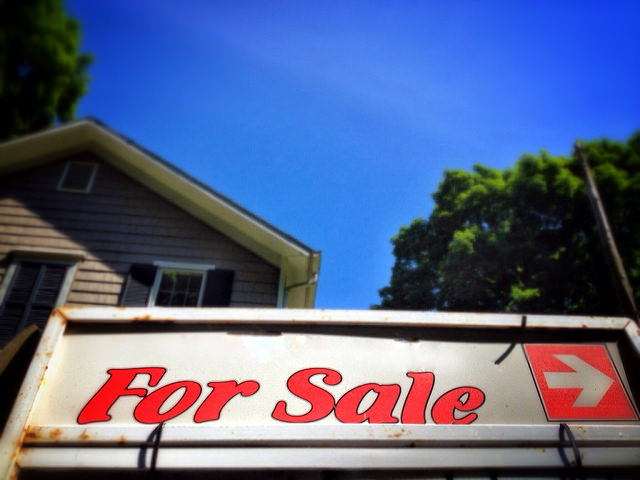