American homeowners may be overestimating their home’s worth, according to new data. The research shows appraisals in August were 1.35 percent lower than homeowners expected. There are a couple of reasons this could be happening. First, there has been a lot of attention paid recently to how far prices have risen over the past few years. But, while this is true, it is not necessarily true in every neighborhood, in every city, across the country. So, homeowners who have been hearing that prices are going up, may have a misperception of just how much their home’s value has risen. As evidence of this, data shows homeowners in the West thought their homes would appraise for less than what they eventually did, while homeowners in the Midwest were disappointed to find their appraisals didn’t meet their expectations. Another possible reason for the misperception is that homeowners are generally attached to their homes. And, if you’ve invested time, money, and maintenance into a property, when it comes time to sell or refinance, you’re naturally going to – not only hope for the best possible outcome – but expect that everyone else who looks at your house will see it the way you do and value you it just as much. Unfortunately, though, that may not always be the case. More here. 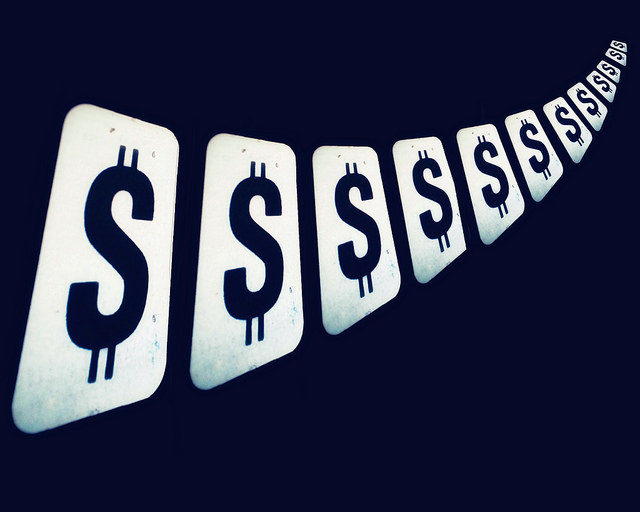