For home buyers and sellers, appraisals are important. They represent an official reading of what a particular property is actually worth, as opposed to what its owner hopes to sell it for. Based on similar properties in the same area, an appraiser will look at a house, compare it to recently sold homes in the neighborhood, and determine what the home’s current market value is. Of course, their estimation may catch the current owner by surprise if it comes in either higher or lower than they expected. And, according to one index that tracks price perceptions, they often do. In fact, Quicken Loans’ Home Price Perception Index found the average appraisal value was 1.47 percent below homeowners’ estimates when looked at nationally, though that percentage varies widely depending on where you look. For example, in many western cities – including Denver, Portland, San Francisco, and Los Angeles – appraised values were as much as 3 percent higher than homeowners estimated, while appraisals came in below expectations more often in cities on the East Coast and in the Midwest. If you’re selling, refinancing, or buying a home, it’s a good idea to familiarize yourself with what homes are currently selling for in your area. That way, if and when you call for an appraisal, you’ll be less likely to end up surprised by the result. More here. 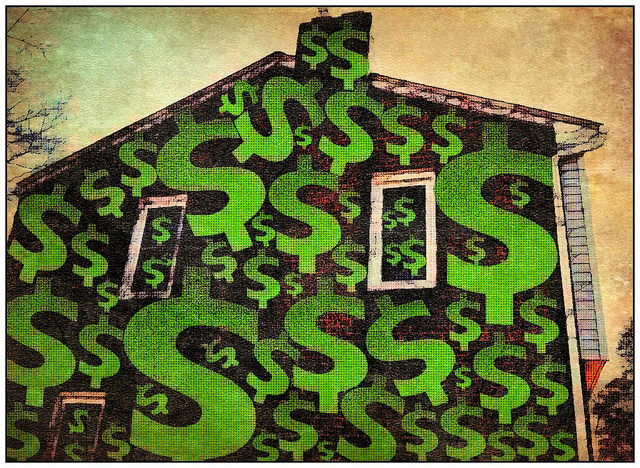