Success means different things to different people. There isn’t one fixed definition or measurement. But while that’s obviously true, there are certain hallmarks that have long been seen as key components of achieving the American dream. Owning a home is certainly one of them. And, according to a new survey, it continues to be. The survey found that homeownership was the symbol of economic prosperity Americans ranked highest, with 74 percent putting it above being able to retire, having a successful career, owning a car, having children, and getting a college degree. Its ranking was consistent across generations. In fact, it was the top choice among all respondents of any age, except those between the ages of 18 and 25, who ranked a successful career as their top choice. There are likely many reasons Americans continue to hold homeownership in such high regard. But the fact that 72 percent of homeowners said, if given the chance, they would buy their current house again is a pretty good indication stability, personal satisfaction, and happiness are as big a part of it as any financial or economic benefit. (source) 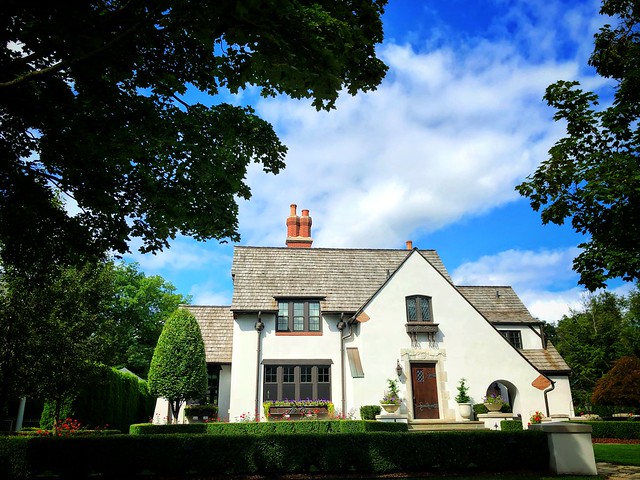