The number of homeowners between the ages of 25 and 34 has been falling since long before the recent housing crash and recession. Then, during the crash, the number of young American homeowners dropped by more than 300,000 each year before leveling off in 2014. The reasons for the dwindling number of young American homeowners range from shifting demographics to recent volatility in the job market. But, according to an article from Patrick Simmons of Fannie Mae’s Economic and Strategic Research Group, the long decline may be nearing an end. “Given that the young-adult population is expected to expand robustly during the second half of the decade, it would take only modest further improvements in homeownership rate trends for the number of young homeowners to return to growth,” Simmons says. Though it’s difficult to say with any certainty, Simmons believes a combination of continued job and income growth, demographics, and a strong desire to own a home could lead to an increasing number of young adults buying homes in the coming years. After many years of decline, a growing number of first-time buyers would greatly impact, not only the housing market, but the broader economy as well. More here. 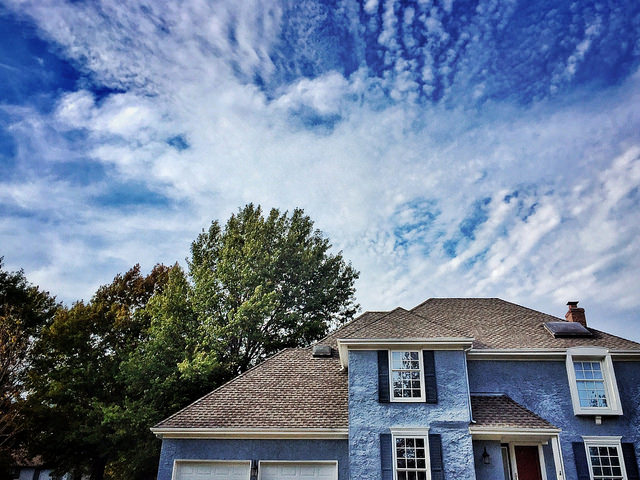