The housing market had a strong first of half of the year. In fact, according to Jonathan Smoke, Realtor.com’s chief economist, it was the best spring in a decade. However, a number of factors will likely cause things to slow down in the second half of the year. “As a result of a very strong spring and summer leaving us with low inventories, mortgage rates potentially moving back up, and the presidential election creating more uncertainty, we may see a weaker housing market in September, October, and November,” Smoke says. “However, given the performance so far this year, 2016 should end as the best year in a decade.” And, though things may slow down in the months ahead, that’s no reason to believe the real estate market will have a bad 2017. Smoke says housing should remain strong next year, unless there is a substantial increase in mortgage rates over a short period of time. But that type of rate increase should only occur if the economy is also strong. And, if that’s the case, then lower unemployment and higher wages should help offset the effects of higher rates. Smoke feels that positive conditions and favorable demographics will keep the housing market strong and healthy for at least two more years. More here. 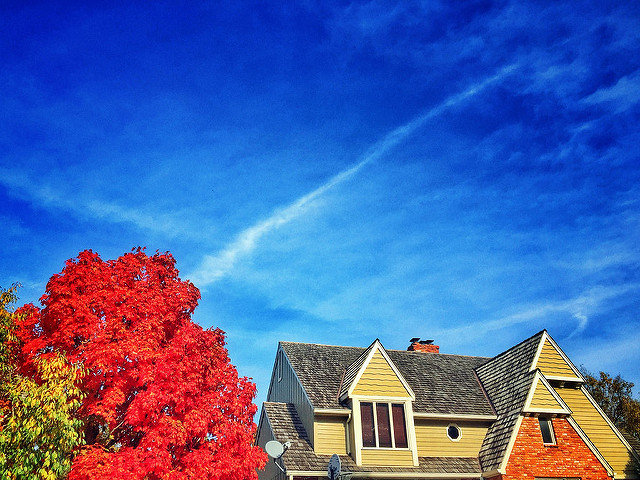