Following the housing crash and financial crisis, there was talk that Americans may stop aspiring to homeownership and would no longer see the housing market as a sound investment and reliable creator of wealth. After all, homeowners who saw the values of their homes plummet might become leery and those who hadn’t yet bought a home may’ve considered themselves lucky. And yet, a decade down the road, the market has largely recovered and demand from buyers is running high. Lawrence Yun, the National Association of Realtors’ chief economist, says that is thanks to reforms enacted after the crash. “Over the past 10 years, prudent policy reforms and consumer protections have strengthened lending standards and eliminated loose credit, as evidenced by the higher than normal credit scores of those who are able to obtain a mortgage and near record-low defaults and foreclosures, which contributed to the last recession,” Yun says. And it’s true. Today, market conditions are fueled, not by a lack of a demand, but by a lack of enough homes to meet the high level of demand. Fortunately, Yun sees even more improvement on the horizon. In fact, his forecast for the next year includes rising inventory, moderating price growth, and more home sales as affordability conditions ease and make homeownership even more attractive to prospective buyers. More here. 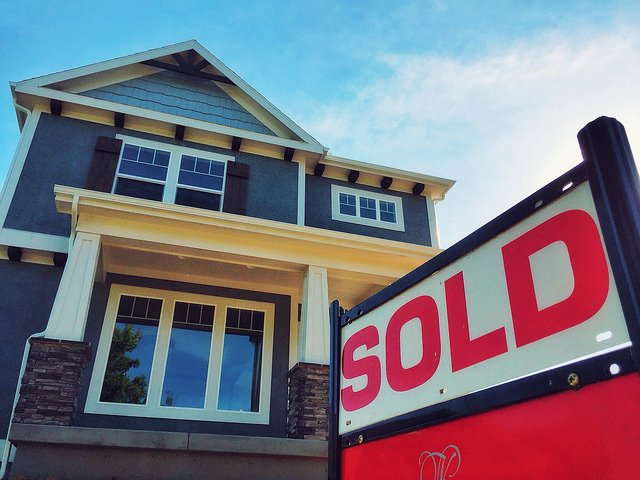