Each month, Fannie Mae’s Economic and Strategic Research Group releases a forecast detailing what they believe is ahead for the housing market and economy. According to their most recent release, the group sees the current market slowdown continuing into the first half of next year. Among the reasons for this, the “lock-in effect” is a significant contributor. With rates higher than those homeowners already have locked in on their current mortgage, there is a financial disincentive to move for many homeowners right now. But while the group believes that will slow sales in the months ahead, they see things beginning to improve during the second half of 2023. “From our perspective, the good news is that demographics remain favorable for housing, so the sector appears well-positioned to help lead the economy out of what we expect will be a brief recession,” Fannie Mae’s chief economist and senior vice president, Doug Duncan, said. After dipping during the first half of next year, the ESR group expects home sales to begin to rise before rebounding significantly in 2024. (source) 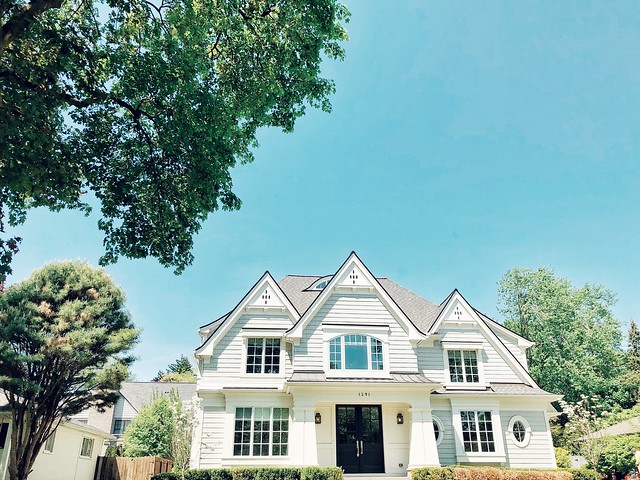