There are many reasons autumn is a good time to buy a house. But, because spring and summer are traditionally seen as the best seasons for home shoppers, the housing market often cools in the months following its busiest season. Evidence of this can be found in Fannie Mae’s most recent Home Purchase Sentiment Index. The index – which asks Americans for their feelings about buying and selling homes, mortgage rates, home prices, etc. – reached an all-time high in September but saw a decline in October. In short, fewer Americans feel now is a good time to buy or sell a house. But that’s normal, according to Fannie Mae’s chief economist, Doug Duncan. “The modest decrease in October’s Home Purchase Sentiment Index is driven in large part by decreases in favorable views of the current home-buying and home-selling climates, a shift we expect at this time of year moving out of the summer home-buying season,” Duncan said. “Indicators of broader economic and personal financial sentiment remain relatively steady.” In other words, because Americans generally feel better about their economic security, the dip in sentiment is likely to be temporary. More here. 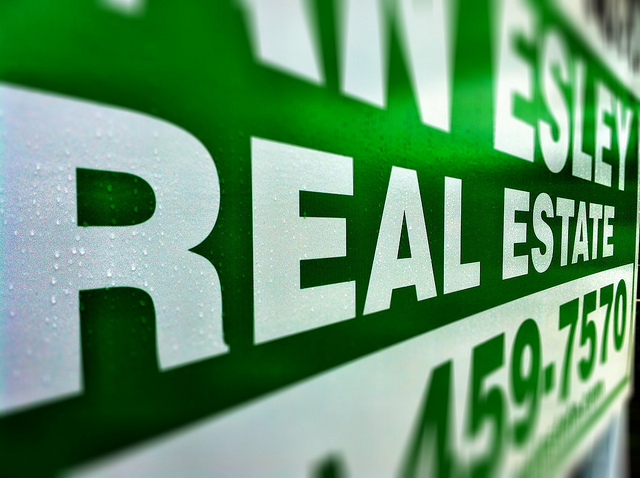