Americans are concerned about the economy, according to Fannie Mae’s most recent Home Purchase Sentiment Index. But while concerns about economic conditions have reached a 10-year high, they haven’t diminished perceptions of the housing market. In fact, Fannie Mae’s index – which measures Americans’ feelings about home buying and selling conditions, mortgage rates, home prices, their jobs, and financial situation – was virtually unchanged from the month before. Among respondents, 74 percent said now is a good time to sell a home, while 29 percent said it was a good time to buy. Participants also expect home prices and mortgage rates to rise over the next year but feel more secure with their jobs and income. Mark Palim, Fannie Mae’s vice president and deputy chief economist, says housing sentiment remains stable. “Even though consumers are reporting broader macroeconomic concerns – with much of it likely tied to inflation – so far any negative sentiment tied to the economy has not translated into a meaningful decrease in actual purchase mortgage demand,” Palim said. (source) 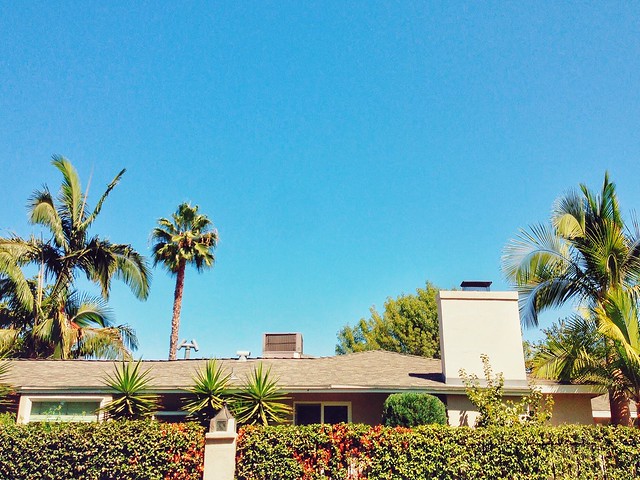