New estimates from the U.S. Census Bureau and the Department of Housing and Urban Development show the number of new homes that broke ground in March fell nearly 9 percent from February’s figure. But though housing starts dropped month-over-month, they remain 14.2 percent above last year. Monthly construction numbers are normally up-and-down but have been increasingly volatile lately for a number of reasons. First off, multi-family construction has been slowing. This is partly due to the fact that there has been more demand for single-family homes than there has been for renter-occupied apartment units. That’s good news for the housing market and is backed up by the fact that single-family building permits – which are a good indicator of future construction – dropped just 1.2 percent from the previous month, while overall permits, which include multi-unit buildings, were down 7.7 percent. Also, harsh winter weather in some parts of the country can skew the overall number. For example, home building was down 21.2 percent in the Midwest but just 4.9 percent in the South, where the weather is warmer and most home building takes place. Overall, continued strength in the labor market and ongoing demand from buyers has most economists expecting construction to ramp up as the year goes on. More here. 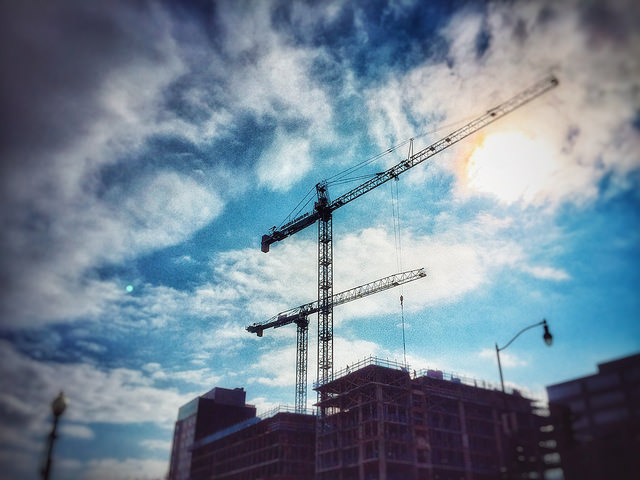