A rising number of Americans surveyed for Fannie Mae’s monthly Home Purchase Sentiment Index say their income is higher than it was last year at this time. But has more money made them more likely to buy or sell a house? Well, according to February’s survey results, it’s hard to say. That’s because, after an increase in January, housing sentiment fell in February – with respondents expressing less confidence in a number of categories. In fact, the number of participants who said it’s a good time to buy a house was down, as was the percentage of participants who said it was a good time to sell. But if January saw increases in housing confidence, why the drop in February? Doug Duncan, Fannie Mae’s senior vice president and chief economist, says some of the uncertainty has to do with changing economic headlines. “Volatility in consumer housing sentiment continued in February, with the new tax law beginning to impact respondents’ take-home pay and the stock market creating negative headlines due to early-month turbulence,” Duncan said. In short, people have more money but they’re still a bit unsure of what lies ahead for the market. More here. 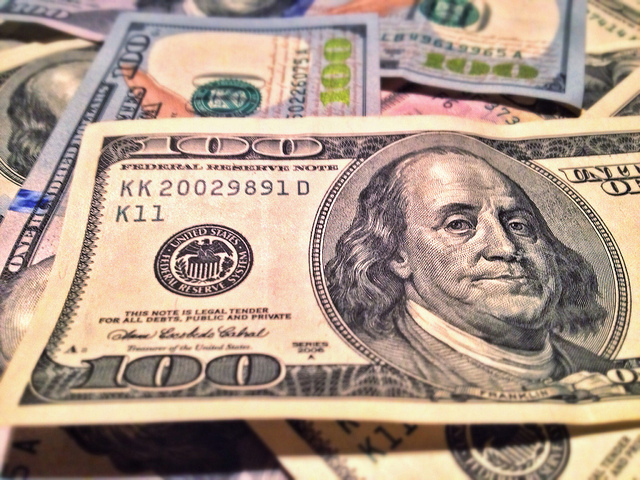