Continuing home price increases and rumors of mortgage rate hikes have the combined effect of convincing many potential home buyers that affordability conditions have worsened this year. But, according to a new analysis from RealtyTrac and Clear Capital, buying a home was actually at its most affordable level in two years during the first quarter of 2015. The analysis looked at weekly wage data from the Bureau of Labor Statistics, average prices for single-family homes and condos, and average interest rates on 30-year fixed-rate mortgages. The results show that – though home price appreciation outpaced average wage growth between the first quarter of 2014 and the first quarter of 2015 in 68 percent of the analyzed counties – average interest rates dropped at the same time. Because of this, buying a home required a smaller share of the average wage compared to a year earlier in 339 of the 582 counties included in the analysis. Daren Blomquist, RealtyTrac’s vice president, says the results were surprising. “Although home prices continue to outpace wage growth in the majority of local markets, this analysis somewhat surprisingly shows that affordability is actually improving in most markets thanks to falling interest rates and slowing home price growth, which is allowing wage growth to catch up in some markets,” Blomquist said. “At the national level, buying an average-priced home in the first quarter of 2015 was the most affordable it’s been in two years and nearly twice as affordable as it was in the second quarter of 2006 – when affordability was its worst in the past 10 years.” More here. 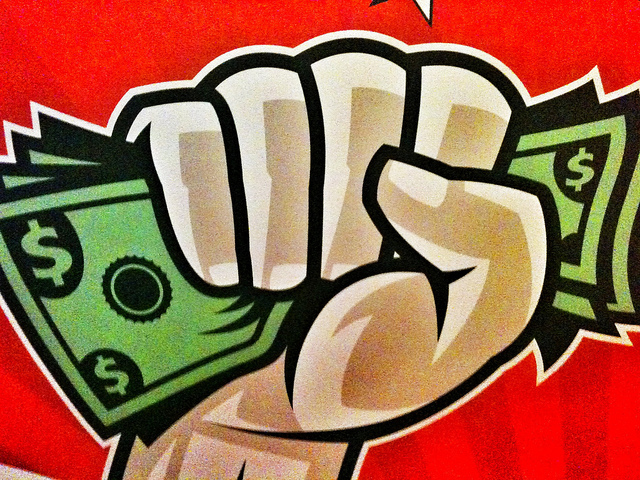