The housing market has come a long way since hitting its bottom in 2010. To prove it, Freddie Mac’s Multi-Indicator Market Index tracks just how far individual states and metropolitan areas have progressed since then. The index takes a look at home purchase applications, payment-to-income ratios, proportion of on-time mortgage payments, and the local employment picture in each market and determines how it compares to their long-term averages. According to the most recent release, 57 of the 100 metro areas included in the survey are within their stable range. At the same time last year, only 28 metros had values in stable range. Len Kiefer, Freddie Mac’s deputy chief economist, says the latest results show a strong year-over-year improvement, though there’s a lot of variation from market to market. “The regional variation of housing activity continues to become more pronounced,” Kiefer said. “For example, we’re still seeing declines in oil-dependent housing markets, whereas the hardest hit metros from the Great Recession continue to see some of the best improvement as they recover. And at the same time, other markets are seeing even stronger improvement because of robust home sales fueled by strong local economies that remain largely affordable for the typical home buyer. In the short term, we expect home buyer affordability to remain strong with mortgage rates continuing to look very attractive to prospective home buyers.” Among the metro areas that were most improved from last month, Orlando, Denver, Portland, Albany, and Phoenix led the way. More here. 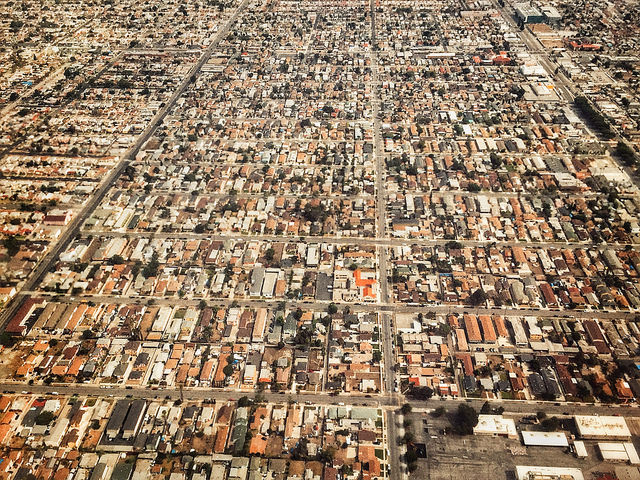