According to a recently conducted poll from Gallup, 66 percent of Americans say it’s a good time to buy a house. That’s up 12 percent from where it was following the housing crash but down slightly from the past few years. Most likely, the recent dip in optimism is a reaction to higher home prices. Low prices and record mortgage rates made buying a house an attractive proposition in the years following the crash. However, as surging demand depleted the stock of houses available for sale, home values shot up. Now, despite mortgage rates still near record lows and a vastly improved job market, Americans’ views of the housing market have begun to change. Though they are still positive, there is a growing concern that buying a house will soon become unaffordable for some buyers. This could explain why some parts of the country are more pessimistic than others. For example, people in the Midwest and South were generally more optimistic than those in the West, where home prices rebounded more quickly. It also explains why older and more financially secure Americans have the most positive perceptions of buying a house. Overall, however, Americans are eager to become homeowners. In fact, 59 percent of non-homeowners say they think they’ll buy a house in the next 10 years. More here. 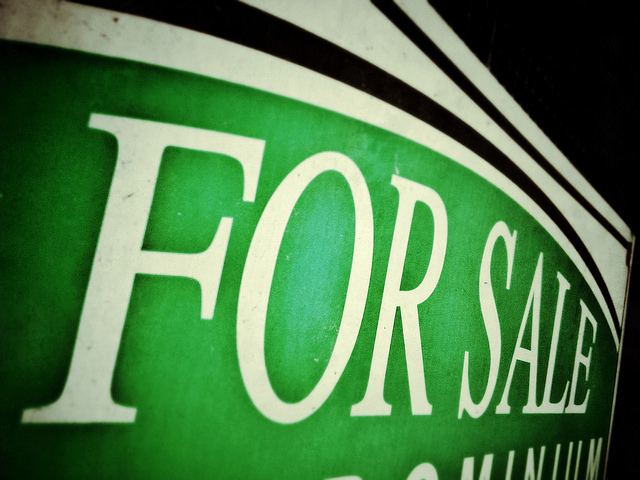