While it’s true that – among demographic groups – there are more young people living in urban centers than any other age group, new research shows that 47 percent of millennial homeowners actually bought in the suburbs. The data, from the Zillow Group’s Consumer Housing Trends Report, shows that, despite conventional wisdom, there are many young Americans that are drawn to the suburbs because they can provide more space and a lower cost of living. But not only are there a larger than expected number of young Americans buying in the suburbs, there are a growing number of young Americans buying in general. “Millennials are shaping the market more than anyone realized,” Jeremy Wacksman, Zillow’s chief marketing officer, said. “In fact, half of all buyers are under 36 and half of sellers are under 41.” The long rumored return of first-time home buyers appears to have officially started and that’s good news for the housing market. But this time around things are a bit different. For example, today’s first-time buyer isn’t shopping for the typical “starter” home. The research shows that – perhaps because they’ve waited longer to buy their first home – younger Americans are buying homes that are nearly as large as the typical “move-up” home. More here. 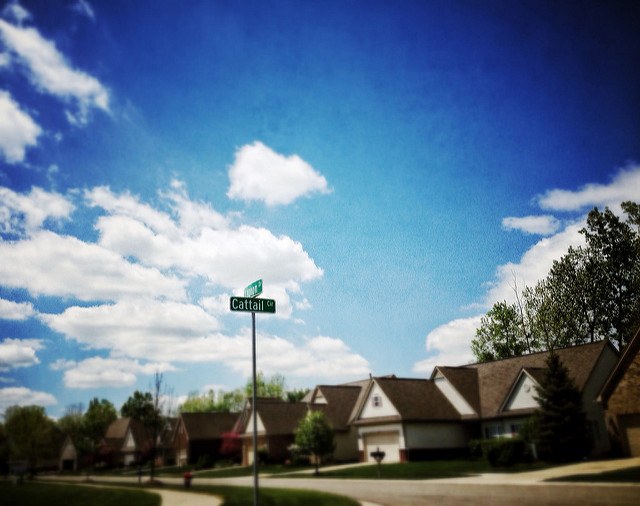