According to Fannie Mae’s August 2016 Home Purchase Sentiment Index, the number of Americans who say it’s a good time to buy a house rose from the month before, marking three straight months of improvement. It’s a sign that an increasing number of potential buyers are feeling secure in their jobs, optimistic about their futures, and eager to take advantage of mortgage rates still near record lows. It also bodes well for the housing market as it nears the end of its busiest season. Overall, the survey found sentiment essentially flat from the month before, when it reached an all-time high. Doug Duncan, Fannie Mae’s senior vice president and chief economist, said Americans are optimistic heading into the fall. “Consumers have a fairly optimistic, 12-month outlook on housing at the end of the summer home-buying season, supported by increased job confidence and more favorable expectations regarding their personal financial situations compared with this time last year,” Duncan said. “The return to a slight upward trend in the HPSI during the spring and summer is, thus far, in line with our forecast, which calls for 4 percent growth in home sales in 2016 to the best level since 2006 and continued improvement for 2017.” More here. 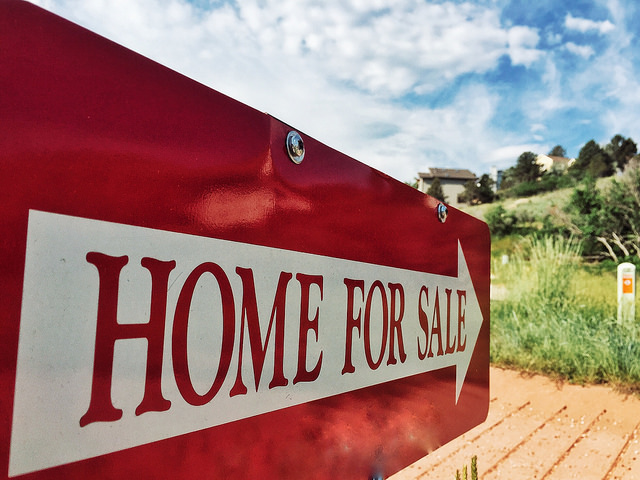