The Mortgage Bankers Association’s Weekly Applications Survey has been conducted since 1990 and covers 75 percent of all retail residential mortgage applications. For this reason, it is a closely followed measure of where mortgage rates and application demand are headed. According to the most recent survey, average mortgage rates were mostly flat last week across all loan categories, including 30-year fixed-rate mortgages with both conforming and jumbo balances, loans backed by the Federal Housing Administration, and 15-year fixed-rate loans. As a result, both refinance and purchase application demand were also relatively flat from the week before. However, compared to last year both are up. Refinance demand is now 43 percent higher than at the same time last year and demand for loans to buy homes is up 7 percent. Michael Fratantoni, MBA’s chief economist, told CNBC the year-over-year improvement has been seen on both ends of the market. “Although the pace of job growth slowed in August, purchase volume continues to run strong at 7 percent above last year at this time,” Fratantoni said. “This strength is broad based, with growth at both the high and low ends of the market.” More here. 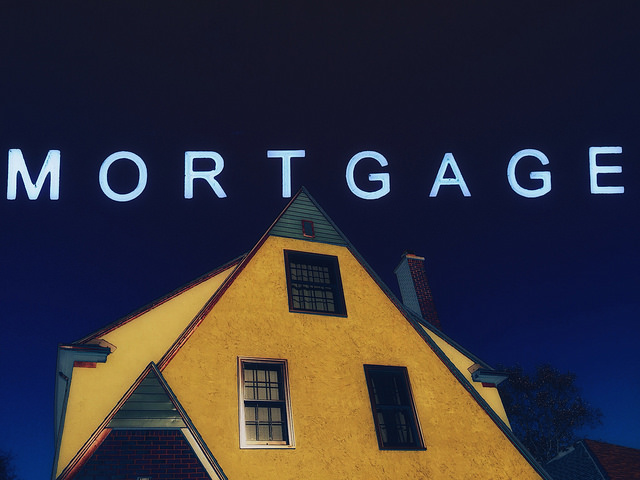