For most of the past several years, Americans considered the housing market more favorable to buyers than sellers. Even as home prices began to rise from their post-crash bottom, mortgage rates remained near all-time lows and offered buyers in most markets an affordable path to homeownership. However, according to the most recent results of Fannie Mae’s monthly Home Purchase Sentiment Index, the share of surveyed Americans who say now is a good time to sell a house has surpassed the number that say it’s a good time to buy for only the second time in the history of the index. Doug Duncan, Fannie Mae’s senior vice president and chief economist, says consumers think it’s time to sell. “High home prices have led many consumers to give us the first clear indication we’ve seen in the National Housing Survey’s seven-year history that they think it’s now a seller’s market,” Duncan says. “However, we continue to see a lack of housing supply as many potential sellers are unwilling or unable to put their homes on the market, perhaps due in part to concerns over finding an affordable replacement home.” But, if Americans think it’s a seller’s market and increasingly put their homes up for sale, buyers will begin to see prices moderate as added supply helps balance the market. More here. 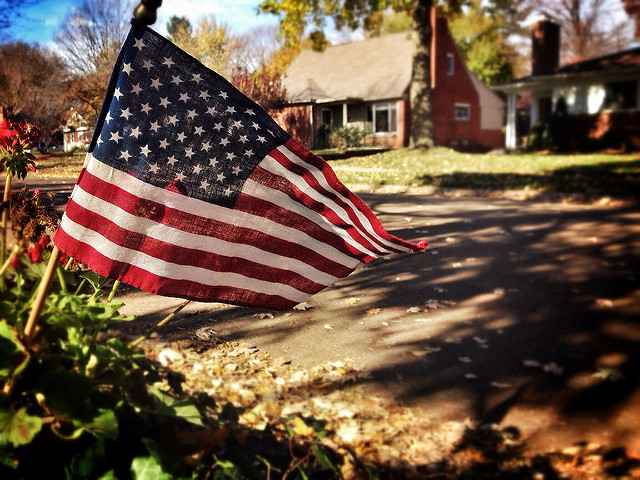