If you want to get a feel for how many home buyers there are currently active in the housing market, the National Association of Realtors’ Pending Home Sales Index is a good place to start. It tracks the number of contracts to buy homes signed during the month and, because it measures contract signings and not closings, it’s a good future indicator of where home sales will be a month or so down the road. In short, if there are a lot of pending sales, there will likely be a lot of final sales. Which is why, February’s results are a pretty good indication that the spring season is ramping up. Contract signings were up 3.1 percent in February and rebounded in all four regions of the country. The largest increase was in the Northeast, though pending sales also saw significant improvement in the South. Still, despite the gains, NAR chief economist Lawrence Yun says the pace falls short of last year’s level. “Contract signings rebounded in most areas in February but the gains were not enough to keep up with last February’s level, which was the second highest in over a decade,” Yun said. More here. 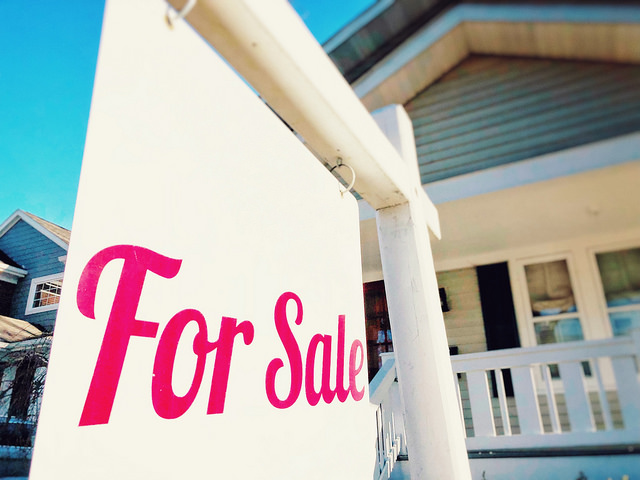