According to the Mortgage Bankers Association’s Weekly Applications Survey, average mortgage rates rose last week but the increase did nothing to dampen demand for loans. In fact, refinance activity was up 7 percent from the week before and requests for purchase loan applications increased 3 percent. Demand for loans to buy homes is now 8 percent higher than at the same time last year. What does this mean? Well, the fact that demand for mortgages rose during a week when average mortgage rates were also up indicates that Americans are not being dissuaded by higher interest rates. Though mortgage rates do affect affordability, they are still low by historical standards and, it appears, consumers either consider them favorable or may be concerned that waiting any longer to refinance or buy a home may mean rates rise even higher. The MBA’s weekly survey has been conducted since 1990 and covers 75 percent of all retail residential mortgage applications. More here. 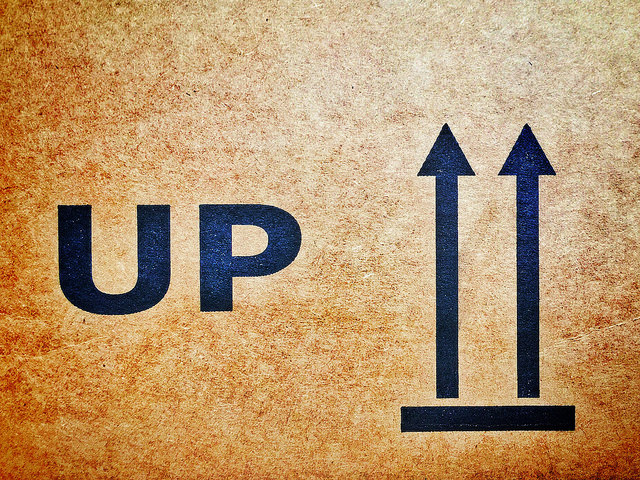