According to the Mortgage Bankers Association’s Weekly Applications Survey, average mortgage rates increased last week across all loan categories, including 30-year fixed-rate loans with both conforming and jumbo balances, loans backed by the Federal Housing Administration, and 15-year fixed-rate mortgages. But despite higher rates, demand for mortgage applications also rose from the week before. In fact, refinance activity was up 4 percent and demand for loans to buy homes moved 2 percent higher than one week earlier. One possible reason for the increase could be a wave of homeowners and prospective buyers trying to lock in rates before they move any higher. But another factor could be job growth. Michael Fratantoni, MBA’s chief economist, told CNBC they expect Americans’ improving financial health to outweigh the potential negatives of higher mortgage rates. “February’s job report showed strong job growth and faster wage growth,” Fratantoni said. “We expect that the benefits from growing household incomes will continue to outweigh the headwind of slightly higher mortgage rates.” The MBA’s weekly survey has been conducted since 1990 and covers 75 percent of all retail residential mortgage applications. More here. 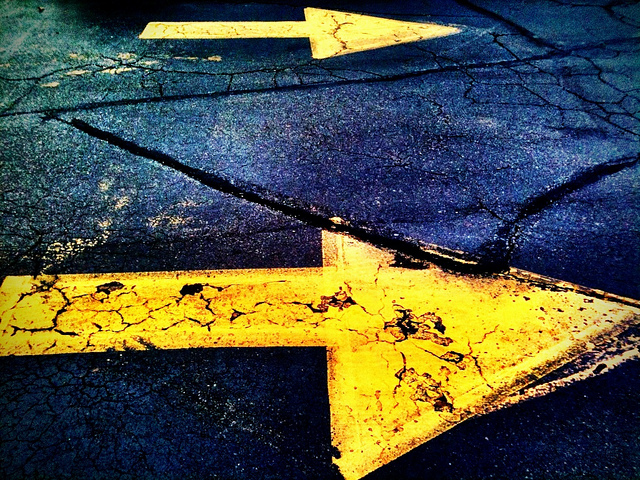