Prior to the Federal Reserve’s interest rate announcement in mid-December, there was a sharp increase in home loan demand. Expectations that mortgage rates would soon move higher caused many to try and lock in a low rate before any increases occurred. But, because so many rushed to beat a possible rate hike, the two weeks following the Fed’s announcement saw a dramatic drop off in demand. “Refinance application volume increased for three weeks in a row in early December ahead of the Fed’s announcement that it was raising the federal funds rate,” Lynn Fisher, vice president of research and economics for the Mortgage Bankers Association, told CNBC. “During the two weeks following their announcement, holiday-adjusted refinance activity dropped substantially, even though the 30-year fixed rate increased by only 4 basis points over the same period.” According to the MBA’s Weekly Mortgage Applications Survey, refinance activity – which is generally more sensitive to rate fluctuations – did drop sharply, falling 37 percent from two weeks earlier. Purchase demand was also down, though it still remains 22 percent higher than the same week one year ago. The MBA’s weekly survey has been conducted since 1990 and covers 75 percent of all U.S. retail residential mortgage applications. More here. 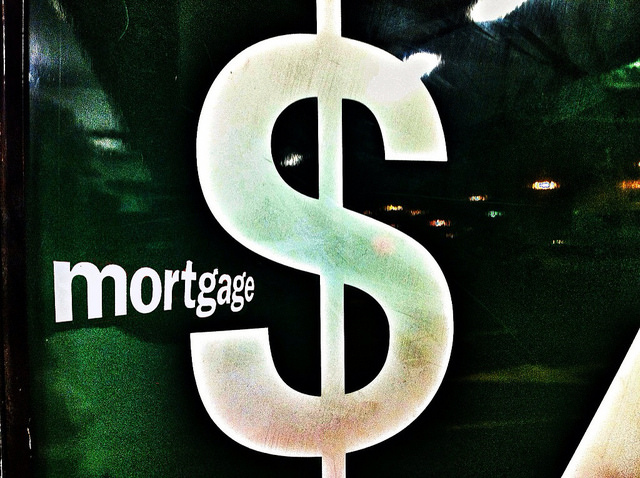