According to the Mortgage Bankers Association’s Weekly Applications Survey, average mortgage rates held steady again last week, with little change for 30-year fixed-rate mortgages with conforming loan balances. But, though not moved from the previous week, rates are lower than they were at the same time last year. That, and some pent-up demand from the holidays, led to a spike in mortgage application demand last week. In fact, total application volume was up 8.3 percent during the first week of 2018. Joel Kan, MBA economist, told CNBC mixed economic news kept rates steady. “For example, the ISM’s non-manufacturing index showed that growth in the services sector was down for the second month, and the BLS’ December jobs report was weaker than expected,” Kan said. “However, these were partially offset by slightly stronger factory orders for November and continued optimism of positive impacts from the tax reform plan.” In short, economic conditions have kept rates steady for the past several weeks and borrowers finally took advantage last week. The MBA’s weekly survey has been conducted since 1990 and covers 75 percent of all retail residential mortgage applications. More here. 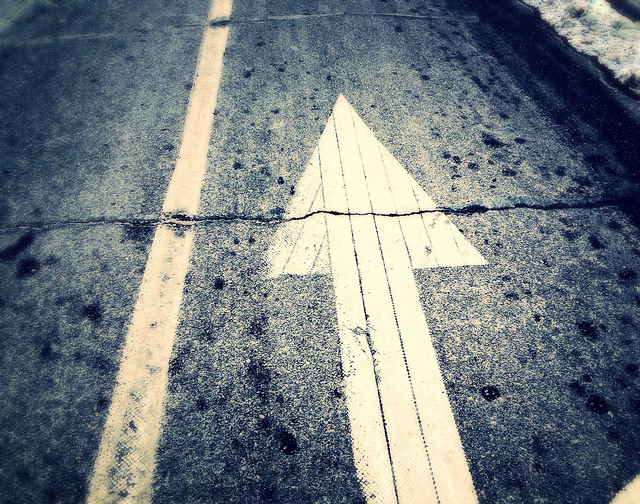