According to the Mortgage Bankers Association’s Weekly Applications Survey, demand for loans to buy homes is now eight percent higher than it was at the same time last year. But, though that’s good news and indicates a strong level of interest from prospective home buyers, it doesn’t tell the whole story. That’s because, at the same time that demand is up from a year ago, it is lower than it should be considering the number of interested buyers and the fact that mortgage rates remain relatively low. Last week, for example, average mortgage rates fell again and are now at seven-month lows. Joel Kan, an MBA economist, told CNBC that low mortgage rates didn’t inspire an increase in purchase demand last week but it did rally refinance activity. “From a borrower’s perspective, rates held steady at seven-month lows last week providing some borrowers an opportunity to refinance,” Kan said. “Over the last two weeks refinance applications have increased 13 percent and the average loan size increased to its largest since September 2016, reflecting the tendency for jumbo borrowers to be more sensitive to rates than those with smaller loan balances.” The MBA’s weekly survey has been conducted since 1990 and covers 75 percent of all retail residential loan applications. More here. 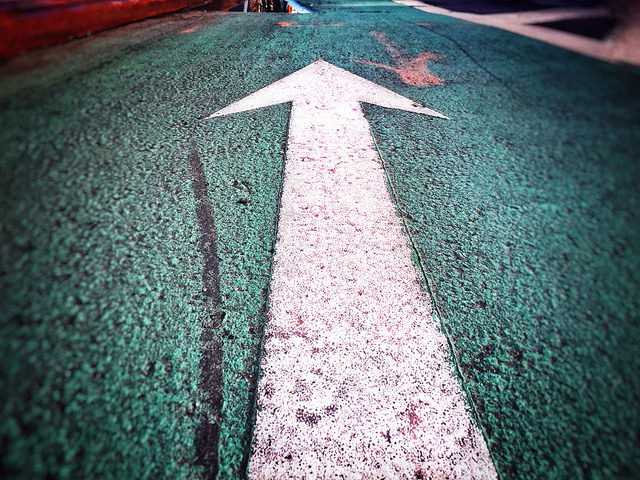