Whether or not you qualify for a loan depends, in some part, to how available mortgage credit is at the time. If lending standards are tight, you may have a harder time obtaining a mortgage than you would during another time when standards are looser. For example, following the housing crash, qualifying for a loan became more difficult for borrowers whose financial situation didn’t meet new, stricter guidelines. However, those same borrowers, before the crash, may have had an easier time getting a loan due to looser standards. Because of this, Fannie Mae conducts a quarterly survey of senior mortgage executives to get an idea of whether or not credit is tightening or loosening. According to their most recent survey, the net share of lenders who reported easing credit standards over the prior three months reached a new survey high. Doug Duncan, Fannie Mae’s chief economist, says it’s the continuation of a trend that started late last year. “Lenders further eased home mortgage credit standards during the third quarter, continuing a trend that started in late 2016,” Duncan said. “Lenders’ comments suggest that competitive pressure and more favorable guidelines for GSE loans have helped to bring about more easing of underwriting standards for those loans.” This is good news for prospective home buyers, as it means you’ll have a better chance of qualifying for a loan to buy a house. More here. 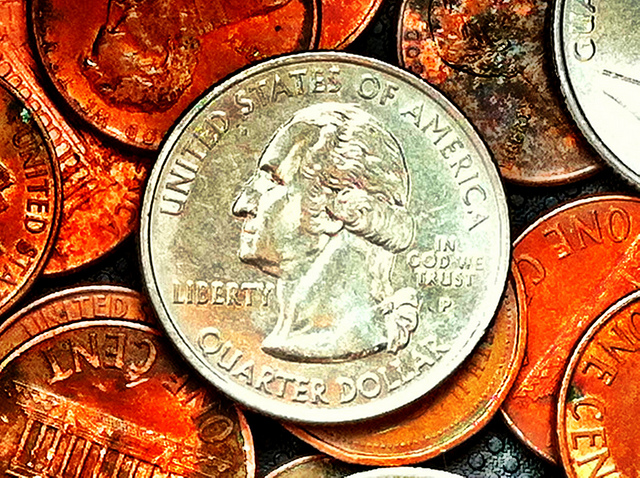