Mortgage lenders surveyed by Fannie Mae in November say credit standards across all loan types eased during the previous three months and should continue to over the next quarter. The fourth quarter 2016 Mortgage Lender Sentiment Survey found lenders concerned about recent mortgage rate increases but generally optimistic about the availability of mortgage credit. Looser credit is good news for prospective home buyers who may be concerned that they won’t be able to qualify for a mortgage, as it generally means lending requirements become more lenient. But despite credit standards loosening, Doug Duncan, Fannie Mae’s senior vice president and chief economist, says the recent spike in mortgage rates presents a challenge after years of interest rates hovering just above record lows. “Rates could slowly unwind in coming quarters, reversing some of the expected decline in volume,” Duncan said. “However, the potential normalization of interest rates after a sustained period of strong refinancing volumes presents the biggest business challenge facing mortgage lenders in some time.” In other words, there’s no telling if rates will stay up but, if they do, it could affect the number of Americans entering the mortgage market in the coming months. More here. 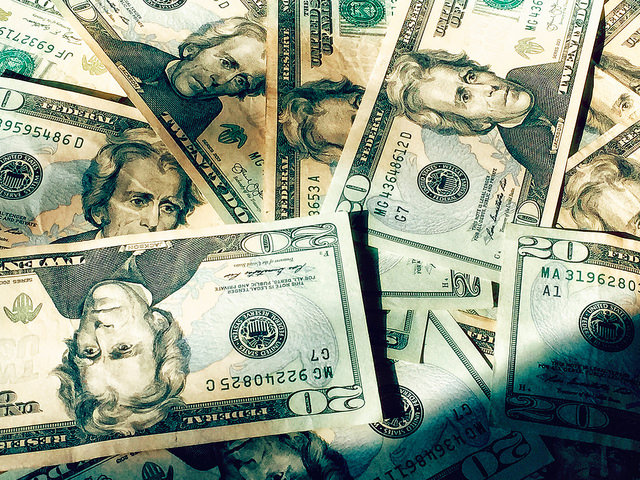