According to the Mortgage Bankers Association’s Weekly Applications Survey, demand for mortgage applications spiked 7.1 percent last week due to falling mortgage rates. Average rates were down for 30-year fixed-rate mortgages with both conforming and jumbo balances, as well as loans backed by the Federal Housing Administration. On the other hand, the average contract interest rate for 15-year fixed rate mortgages was unchanged from the week before. Joel Kan, the MBA’s associate vice president of industry surveys and forecasts, says lingering economic concerns pushed rates lower. “With lingering concerns over a weak second quarter reading of US GDP growth, along with continuing anxiety over global growth and financial markets, rates edged lower for the second week in a row,” Kan said. Lower rates led to a spike in refinance activity, which was up 10 percent over the previous week. It also helped boost demand for loans to buy homes 3 percent higher than the week before. Purchase activity is now 13 percent higher than it was during the same week one year earlier. The MBA’s weekly survey has been conducted since 1990 and covers 75 percent of all retail residential mortgage applications. More here. 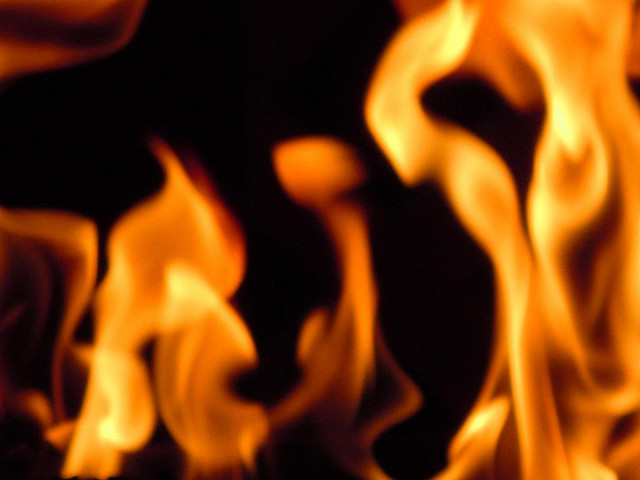