According to the Mortgage Bankers Association’s Weekly Applications Survey, average mortgage rates increased last week across all loan categories, including 30-year fixed-rate mortgages with both conforming and jumbo balances, loans backed by the Federal Housing Administration, and 15-year fixed-rate loans. But, despite being the fourth consecutive week rates moved higher, demand for mortgage applications still increased from the previous week. In fact, the seasonally adjusted Purchase Index – which is a good indicator of future home sales – jumped 12 percent from one week earlier and the Refinance Index was up 2 percent. Jonathan Corr, CEO of Ellie Mae, told CNBC that rising mortgage rates may be spurring people to act now in case rates continue to rise. “What we are seeing is refinances increasing as we anticipate interest rates going up,” Corr said. “It’s a great accelerator and motivator for many people. This month we saw the third-consecutive month of refinance volume increases.” The MBA’s weekly survey has been conducted since 1990 and covers 75 percent of all retail residential mortgage applications. More here. 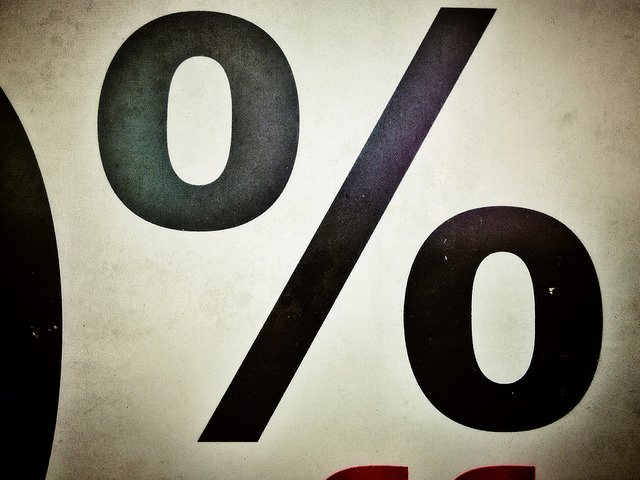