According to the Mortgage Bankers Association’s Weekly Applications Survey, average mortgage rates fell again last week across all loan categories, including 30-year fixed-rate mortgages with both conforming and jumbo balances, loans backed by the Federal Housing Administration, and 15-year fixed-rate loans. Mortgage rates are now at their lowest level since May 2013. Michael Fratantoni, MBA’s chief economist, told CNBC rates continue to fall because of economic volatility overseas. “Mortgage rates dropped again last week to their lowest level in more than 3 years, as investors continued to seek safety in US assets given the global turbulence following the Brexit vote,” Fratantoni said. That economic uncertainty has rates falling and refinance activity up. Last week, mortgage application demand increased 7.2 percent largely due to a spike in the refinance index. On the other hand, purchase activity – which is generally less sensitive to rate fluctuations – was relatively flat from the week before and down 5 percent year-over-year. But, because the July 4th holiday fell on a different week last year, those numbers may be slightly skewed. The MBA’s weekly survey has been conducted since 1990 and covers 75 percent of all retail residential mortgage applications. More here. 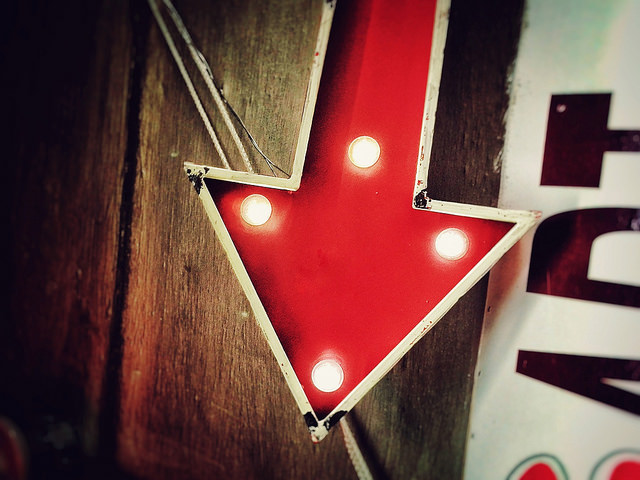