According to the Mortgage Bankers Association’s Weekly Applications Survey, average mortgage rates dropped last week to their lowest level since May. Rates were down across all loan categories, including 30-year fixed-rate loans with both conforming and jumbo balances, loans backed by the Federal Housing Administration, and 15-year fixed-rate mortgages. Demand for mortgage applications surged in response to the drop. In fact, refinance activity was up 24 percent from one week earlier and purchase application demand – which is a good indicator of future home sales – rose 27 percent. Purchase applications are now 49 percent higher than they were during the same week one year ago – which is a positive sign after recent data seemed to show home sales beginning to slow following a strong summer. Lynn Fisher, MBA’s vice president of research and economics, said there were multiple factors that led to the surge in demand. “The number of applications for purchase and refinance mortgages soared last week due both to renewed rate volatility and as many applications were filed prior to the TILA-RESPA regulatory change,” Fisher said. The MBA’s weekly survey has been conducted since 1990 and covers 75 percent of all retail residential mortgage applications. More here. 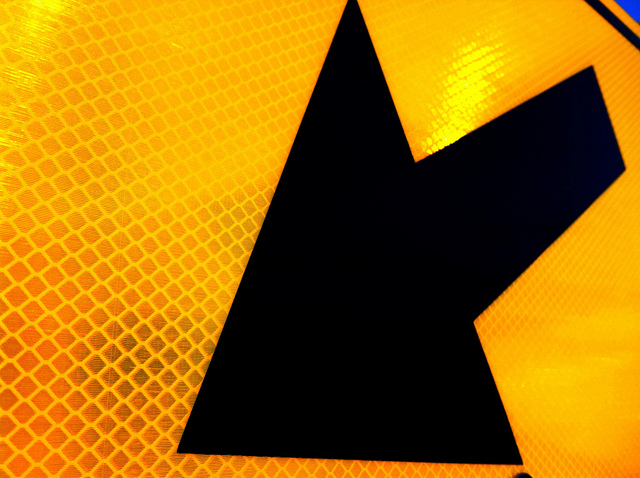