According to the Mortgage Bankers Association’s Weekly Applications Survey, average mortgage rates were up and down last week. For example, rates for 30-year fixed-rate loans with conforming balances fell, while jumbo loans moved up slightly. On the other hand, mortgages backed by the Federal Housing Administration saw a decline and rates for 15-year fixed-rate loans were unchanged from the week before. But despite the fact that rates remained within a fairly steady range last week, demand for mortgage applications was down overall. Refinance activity fell to an eight-year low – mostly due to mortgage rates moving higher over the past few months. At the same time, purchase activity is 3 percent higher than it was at the same time last year, though down from the week before. In other news from the MBA, mortgage credit availability increased for the fifth consecutive month in January. That’s good news for prospective buyers. When lending standards are easing, it makes it more likely that qualified home buyers will be approved for a loan. The MBA’s weekly survey has been conducted since 1990 and covers 75 percent of retail residential mortgage applications. More here. 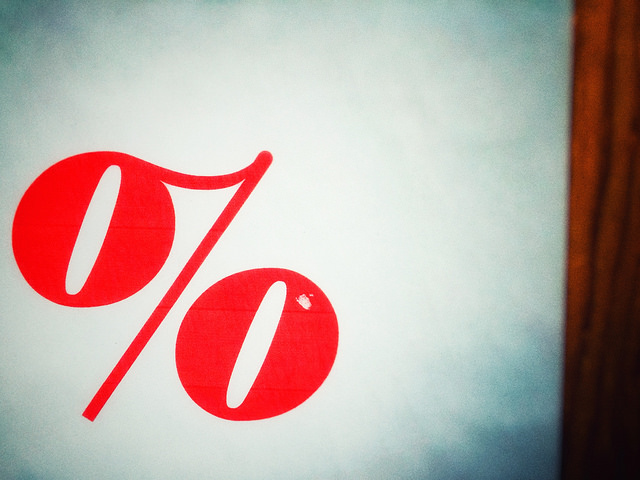