According to the Mortgage Bankers Association’s Weekly Applications Survey, average mortgage rates were mostly flat last week from the week before. In fact, rates for 30-year fixed-rate loans with both conforming and jumbo balances were unchanged from the previous week. Loans backed by the Federal Housing Administration and 15-year fixed-rate loans both saw little week-over-week movement. But though mortgage rates continue to be favorable, demand for loans to buy homes decreased. Joel Kan, MBA’s associate vice president of economic and industry forecasting, said a lack of available supply may be behind the decline. “Mortgage applications were lower last week, driven by a 3 percent decrease in purchase applications. While purchase activity was still up 6 percent from a year ago, the index has now decreased for three straight weeks and reached its lowest point since March,” Kan said. “Despite healthy demand, inadequate supply levels continue to hold back some would-be buyers.” The MBA’s weekly survey has been conducted since 1990 and covers 75 percent of all retail residential mortgage applications. More here. 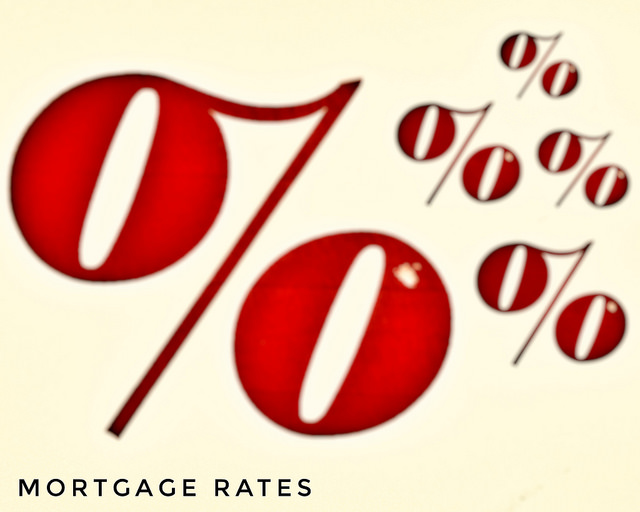