For 17 consecutive months, pending home sales data showed contracts to buy homes were below year-before numbers. But after a 2.8 percent jump in June, they’ve finally broken the streak. In fact, according to the National Association of Realtors’ Pending Home Sales Index – which measures the number of contracts to buy homes signed each month – they’re now nearly 2 percent higher than last year. Lawrence Yun, NAR’s chief economist, said favorable buying conditions have spurred a positive turn for home sales. “Job growth is doing well, the stock market is near an all-time high, and home values are consistently increasing,” Yun said. “When you combine that with the incredibly low mortgage rates, it is not surprising to now see two straight months of increases.” In other words, conditions are good for buyers and, after seeing homeowner equity double over the past six years, Americans are enthusiastic about homeownership. The report showed pending home sales up in all four regions, with the West leading the pack with a 5.4 percent month-over-month increase. More here. 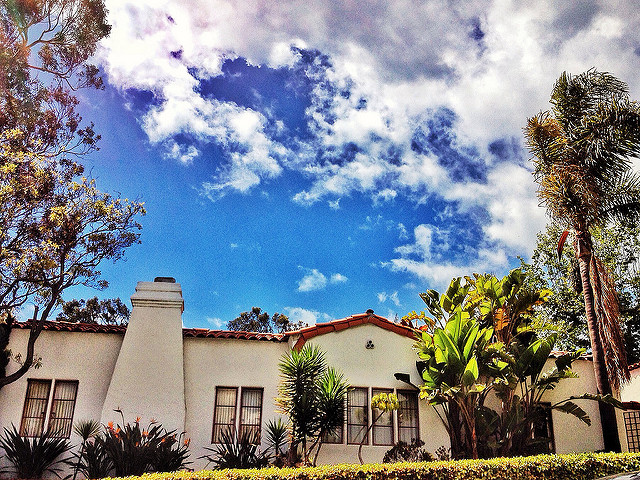