According to the Mortgage Bankers Association’s Weekly Applications Survey, average mortgage rates were mostly steady last week, with small increases seen for 30-year fixed-rate mortgages, loans backed by the Federal Housing Administration, and 15-year fixed-rate loans. Average rates for jumbo loans fell slightly from the week before. Despite mortgage rates still hovering in lower-than-normal range, however, demand for mortgage applications was down 9.7 percent for the week. Some of that fall may have had to do with the hurricanes in Texas and Florida. Joel Kan, an MBA economist, told CNBC the effect the storms had was dramatic. “Florida had a 22 percent decrease in overall mortgage application activity over the week,” Kan said. “Texas rebounded from Harvey’s impact, showing a 27 percent increase in applications last week.” Whatever the case, it is clear that the weekly report may have been particularly volatile as a result of the hurricanes. The MBA’s survey has been conducted since 1990 and covers 75 percent of all retail residential mortgage applications. More here. 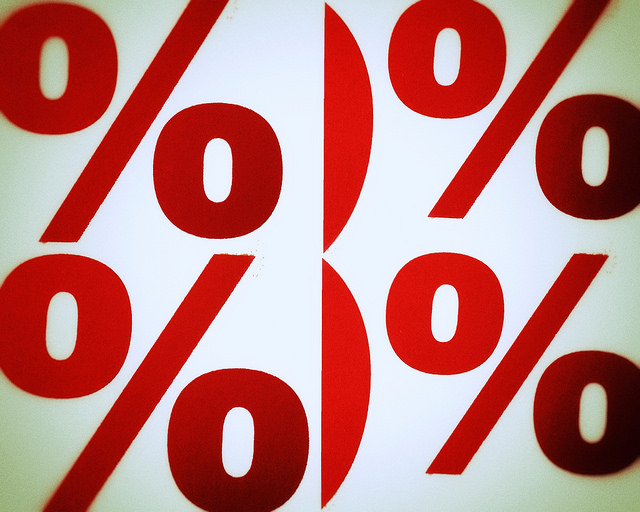