A new survey of millennials from the National Association of Realtors and American Student Assistance finds that nearly 80 percent of respondents said they took out a student loan in order to pay for college. Among them, just over half have a balance of more than $40,000. Obviously, having that much student debt becomes a factor when considering whether or not to buy a house. Lawrence Yun, NAR’s chief economist, says it may be holding first-time buyers back. “The tens of thousands of dollars many millennials needed to borrow to earn a college degree have come at a financial and emotional cost that’s influencing millennials’ housing choices and other major life decisions,” Yun said. In fact, millennials say debt has caused them to delay things like marriage and career changes as well. Still, recent surveys show that young Americans are very interested in becoming homeowners and demand for affordable homes is high. An improving job market is also reason for optimism, as better jobs and higher wages can help make homeownership an attainable goal for young Americans who’d like to buy a home of their own. More here. 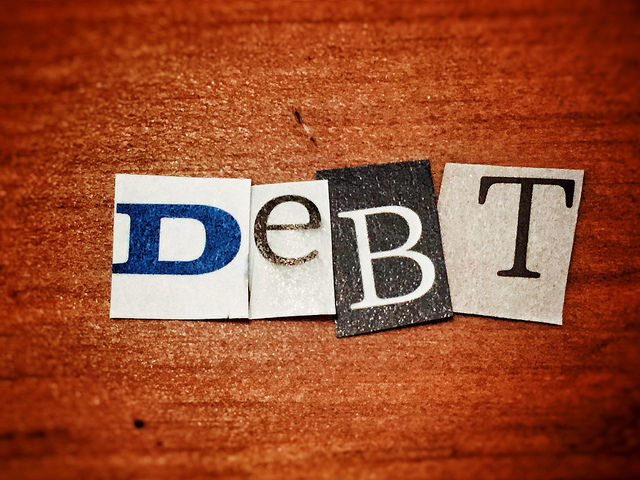