According to the Mortgage Bankers Association’s Weekly Applications Survey, average mortgage rates were mostly unchanged last week from the week before. In fact, rates for 30-year fixed-rate mortgages with both conforming and jumbo balances were flat, while 15-year fixed-rate loans saw a slight decrease and loans backed by the Federal Housing Administration moved up. Despite favorable rates, however, application demand fell sharply due to new mortgage disclosures rules. “Application volume plummeted last week in the wake of the implementation of the new TILA-RESPA integrated disclosures, which caused lenders to significantly revamp their business processes, and as a result dramatically slowed the pace of activity,” Mike Fratantoni, MBA’s chief economist, said. “The prior week’s results evidently pulled forward much of the volume that would have more naturally taken place this week.” A closer look at the numbers reveals that the previous week did, in fact, see a 25.5 percent increase in overall mortgage demand – which includes both refinance and purchase activity. Last week, on the other hand, total demand for mortgage applications fell 27.6 percent. The MBA’s weekly survey has been conducted since 1990 and covers 75 percent of all retail residential mortgage applications. More here. 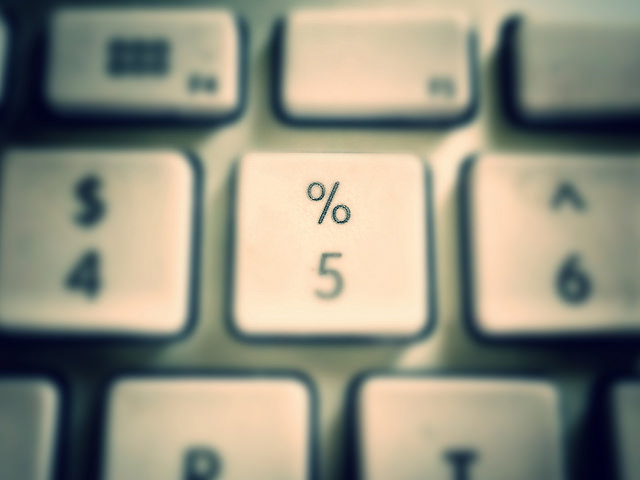