Whether or not the Federal Reserve will raise interest rates has been a topic of interest among industry analysts for a while now. Speculation has risen before each meeting of the Federal Open Market Committee, which is the branch of the Federal Reserve Board that determines monetary policy. Mostly, this is because real estate analysts fear the affect higher mortgage rates would have on affordability conditions might scare potential home buyers away. Lower-than-normal mortgage rates have, after all, played a significant role in fueling the housing market’s rebound over the past few years. But, according to Trulia chief economist Selma Hepp, this fear is unrealistic. Hepp writes, “When the Feds decide to raise rates, any increase will be nominal and gradual. The anticipation is that the initial increase will be only 25 basis points (e.g. from 3.75% to 4.00%).” In other words, Hepp believes an increase of that size wouldn’t affect home sales due to the fact that rates would still be historically low and favorable to home buyers. But, though this may be true, it likely won’t calm speculation when the next chance for the Fed to raise rates comes during the committee’s final meeting of the year in December. More  here. 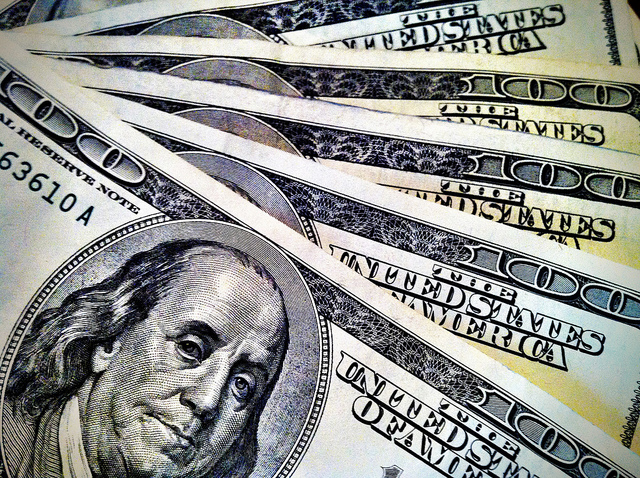