The vast majority of renters say eventually owning a home is one of their top priorities, according to the results of a recent survey from the National Association of Realtors. In fact, 61 percent of renters say they want to buy, up 11 points since 2013. Chris Polychron, NAR’s president, says the survey’s results show Americans are ready for homeownership. “Homeownership is part of the American Dream, and this survey proves that dream is alive and thriving in our communities,” Polychron said. The survey – which measures consumer attitudes toward housing issues – found Americans in a particularly optimistic mood. For example, more than eight in ten Americans said they felt buying a house was a good financial decision and, among current homeowners, most believe they could sell their house for at least what they paid for it. Survey respondents also overwhelmingly believe now is a good time to buy a house and nearly 90 percent expect real estate sales to continue to improve. In short, Americans are feeling good about the real estate market and a growing number are thinking about buying a house someday in the near future. More here. 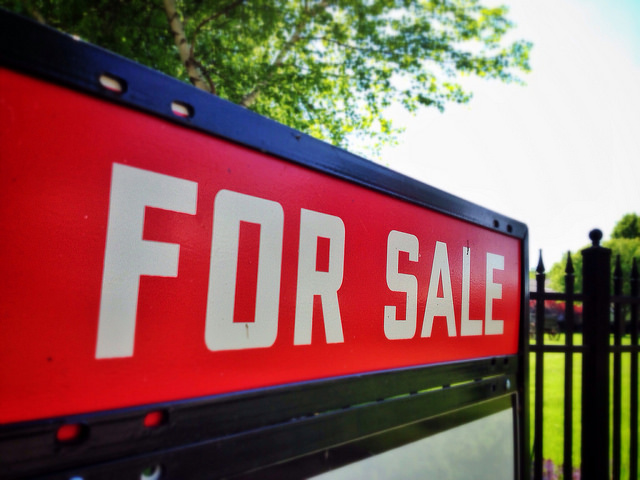