According to the Mortgage Bankers Association’s Weekly Applications Survey, average mortgage rates increased last week across most loan categories, including 30-year fixed-rate loans with conforming loan balances of $424,100 or less. Though the rate increases were small compared to the week before, they keep rates higher than they were last year at this time. Joel Kan, an MBA economist, told CNBC that mortgage rates rose based on recent economic news. “Rates moved higher over the course of last week, at least partially due to signs of stronger economic growth,” Kan said. “Four of the five mortgage rates that we track increased.” Still, despite the fact that rates are higher than one year ago, they remain well below historical averages and offer favorable terms to potential home buyers. Because of this, demand for home purchase loans is still five percent higher than last year at the same time, although refinance activity – which is more sensitive to rate fluctuations – has fallen year-over-year. The MBA’s weekly survey covers 75 percent of all retail residential mortgage applications. More here. 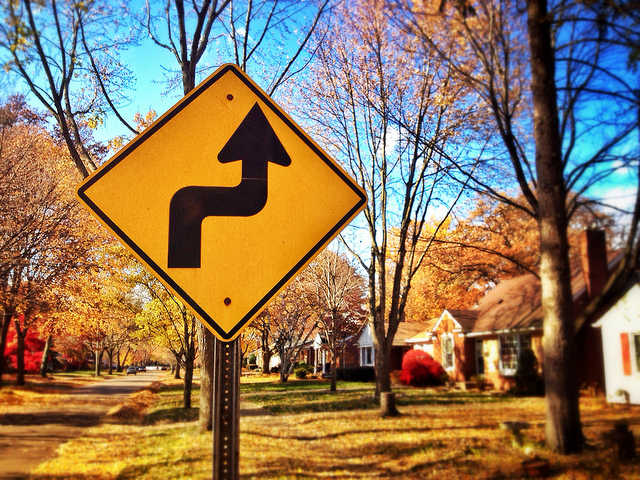