According to the Mortgage Bankers Association’s Weekly Applications Survey, average mortgage rates fell last week, with rates for 30-year fixed-rate loans with both conforming and jumbo balances falling from the week before. The decline led to an increase in refinance applications, which helped push overall mortgage application demand 8.1 percent higher than one week earlier. Joel Kan, MBA’s associate vice president of economic and industry forecasting, said refinance activity was at its highest level in almost a year. “The one-week reversal in the recent upswing in rates drove an increase in both conventional and government refinance activity, as borrowers continue to lock in these historically low rates,” Kan said. “MBA’s refinance index hit its highest level since March 2020.” Demand for loans to buy homes, on the other hand, was relatively flat from the week before, though it remains 16 percent higher than last year at the same time. The MBA’s weekly survey has been conducted since 1990 and covers 75 percent of all retail residential mortgage applications. (source) 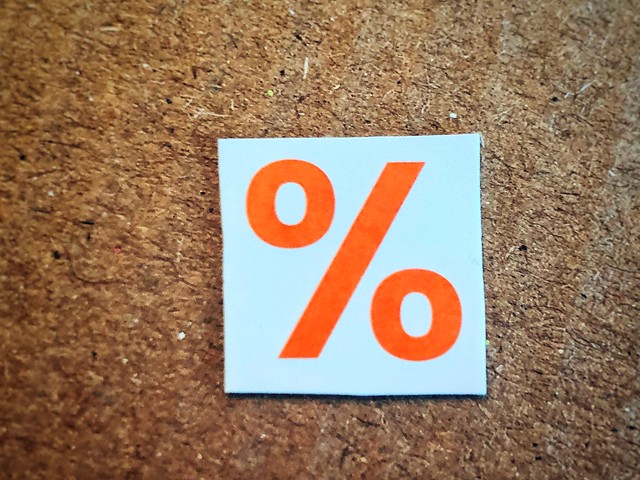