A lot has been written about how the coronavirus and remote work have led home buyers to flee urban centers and head to the suburbs. The idea that Americans – who can work from home and no longer have to worry about their commute – are leaving expensive city centers and moving to more affordable homes in the suburbs has been a consistent theme since the pandemic began. It makes sense. After mitigation efforts forced more of us inside, we began reevaluating what we want in our homes. That, naturally, led to rising interest in moving somewhere where we could have more for less. But are the suburbs always more affordable than living in the city? According to one recent analysis, not necessarily. That’s because, in some areas, the suburbs are actually more expensive than living in the urban core. In metros like St. Louis, Cincinnati, Kansas City, and Indianapolis, for example, home buyers looking for a more affordable option have to look in the city to find a better price. That is the opposite of trends seen in higher-priced coastal cities like New York or San Francisco. It’s also a good reminder that what’s true in one location may not be true in another. (source) 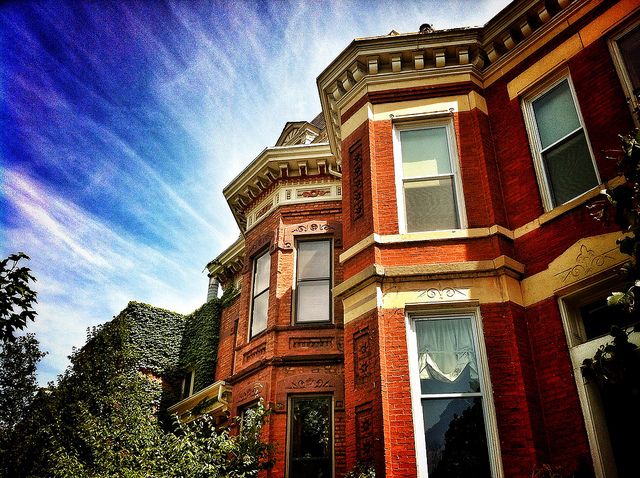