According to the Mortgage Bankers Association’s Weekly Applications Survey, average mortgage rates increased last week, reaching their highest level since March of last year. Rates were up across all loan categories – including 30-year fixed-rate loans with both conforming and jumbo balances, loans backed by the Federal Housing Administration, and 15-year fixed-rate loans. But, despite the rise, borrowers drove demand for mortgage applications higher than the week before. In fact, total mortgage application demand was up 4.1 percent from one week earlier. So what’s going on? Well, one theory, is that buyers are motivated because they feel conditions may be as good as they’re going to get. Joel Kan, an MBA economist, told CNBC borrowers are looking to take advantage of conditions while they’re good. “Despite the increase in rates, applications increased for both purchase and refinance,” Kan said. “These increases were partly due to an upswing following the holiday season lull and potentially more borrowers trying to refinance before mortgage rates increase further.” The MBA’s weekly survey has been conducted since 1990 and covers 75 percent of all retail residential mortgage applications. More here. 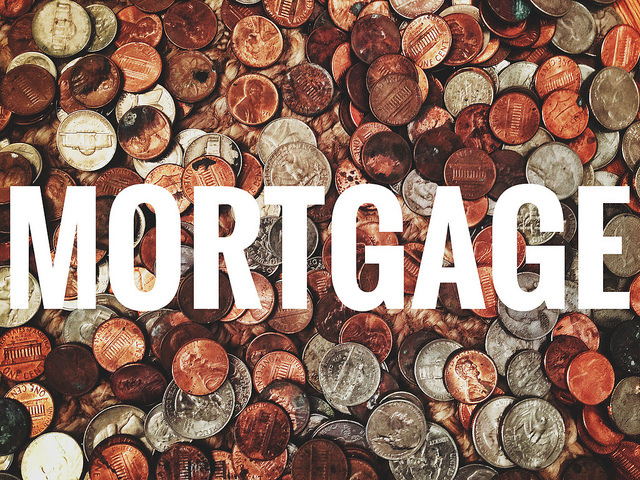